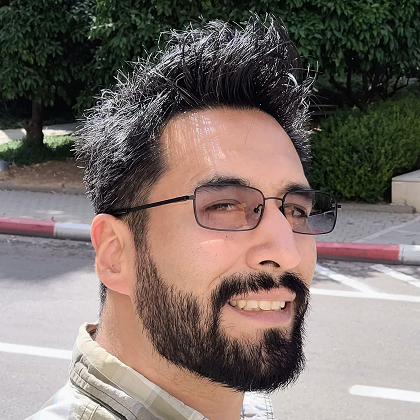 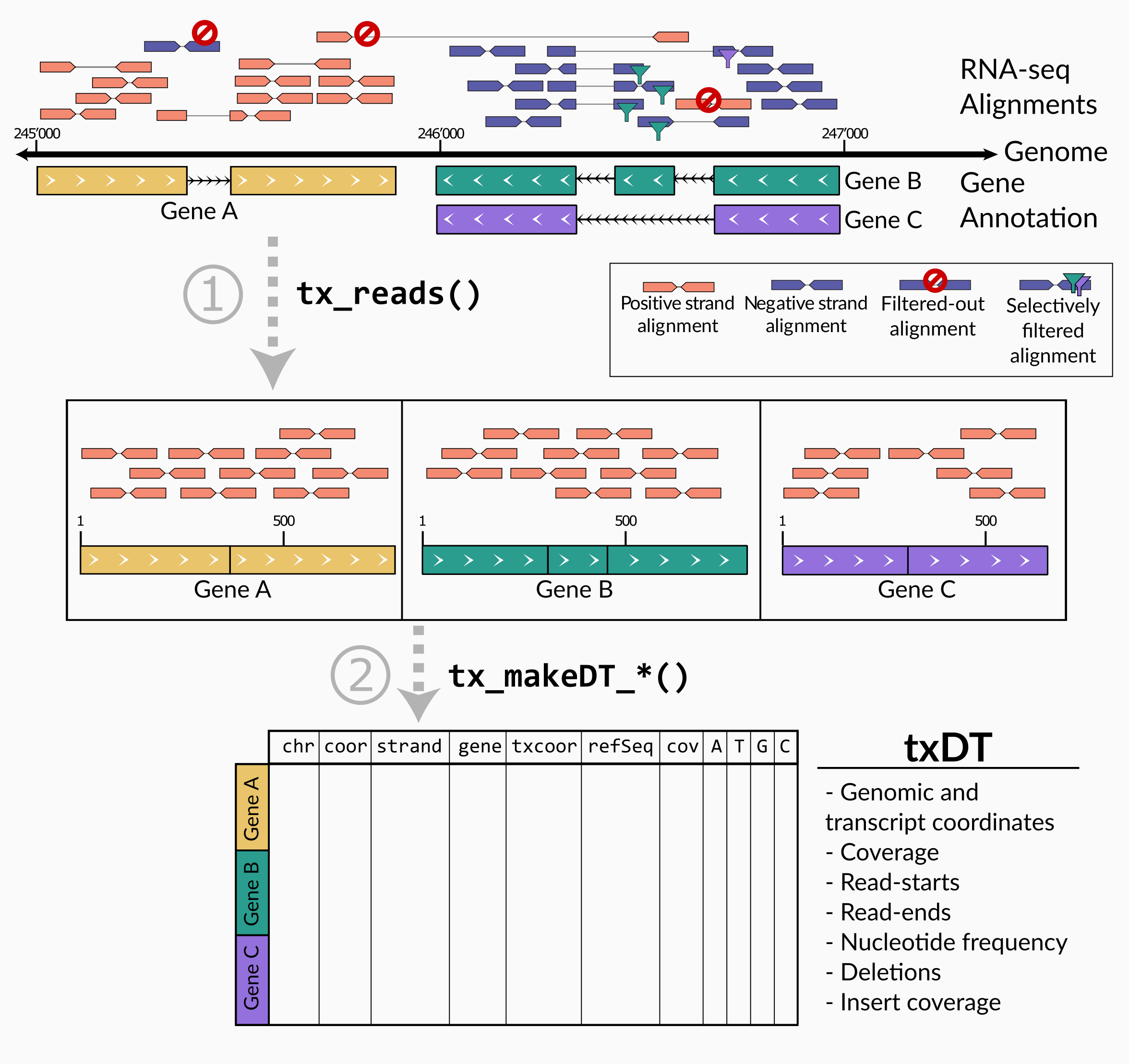 As an example we will use the ‘Pasilla’ experiment data (from its own package) which contains a BAM file for the paired-end alignments of a D. melanogaster RNA-seq experiment on chromosome 4, along with a FASTA file comprising the genome sequence for the same chromosome.

Using txtools we can load the genome (FASTA), the gene annotation (BED-12), and the RNA-seq reads alignment (BAM) files into R with ease.

First, we process the alignments to their transcriptomic versions using the tx_reads() function.

Then we just need to summarize the alignments into a DT. In this case using the tx_makeDT_covNucFreq() function outputs a table with all the base metrics, including read coverage (‘cov’ column), and nucleotide frequency (A,C,T,G columns).

The resulting DT comprise all summarized information from the RNA-seq reads aligned to the genome and contained within the genes in the gene annotation (this example consists of only the top 10 expressed genes). For more information on the columns of DT consult the tx_makeDT_covNucFreq() documentation.

To extend the base metrics that the tx_makeDT_*() functions provide txtools provides the tx_add_*() functions family. One example of such functions is tx_add_diffNucToRefRatio() which calculates the ratio of nucleotide counts different to the reference sequence. Using these metric we can easily spot locations in which RNA transcripts sequence is different from that of the reference sequence.

Finally, using the tx_plot_nucFreq() function we can visualize that data in the DT at an specific location. 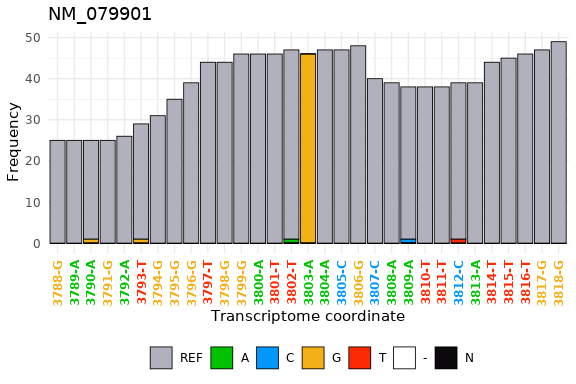 You can install the development version from GitHub typing in the following commands in the R console: